Bramble Park Zoo was founded in 1912, when Frank Bramble donated a collection of pheasants and waterfowl to the city of Watertown. The zoo moved to it current location in 1940 and additional exhibits were constructed by the Works Progress Administration. The Lake Area Zoological Society was founded in 1972 as a membership organization for the zoo. With its support, the zoo continued to expand and was accredited in 1993. Since then the zoo has continued to grow and improve their exhibits.

From its humble origins the zoo now has animals from all over the world. The Terry Redlin Environmental Center at the main entrance is home to an impressive collection aquariums and small animal exhibits. Other areas of the zoo include Jaguar Junction and very nice children’s zoo. On its 15 acre site, the manages 680 animals from 120 different species. It is accredited by the Association of Zoos and Aquariums (AZA) and has been re-accredited each renewal, the last time celebrating its 25th year of continuous approval.

Bramble Park Zoo participates in numerous Species Survival Plans including the De Brazza Monkey, Three-toed Sloth, and Swift Fox. In local conservation efforts it has run a raptor rehabilitation center for over 25 years treating and releasing hundreds of birds of prey, including bald eagles. It also runs a successful program fostering Wood Ducks which are common to the Prairie Pothole Region where the zoo is located. 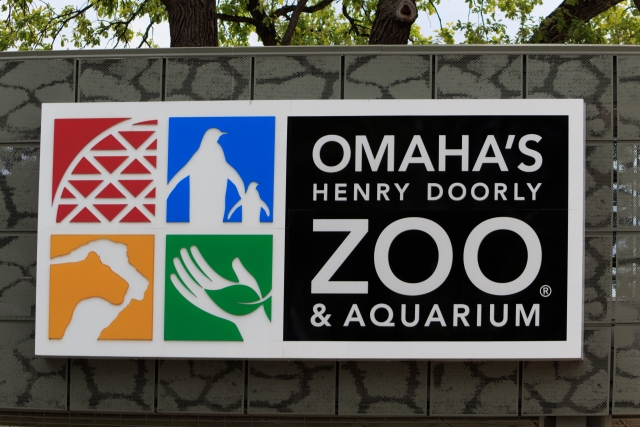