Hutchinson Zoo is one of the newer zoos in the Midwest. It opened its doors in 1986 after a year of work by the Hutchinson Friends of the Zoo.  It began with a petting zoo, Wild Habitats building, and play area.  Over the years, the zoo expanded, including a prairie dog enclosure and a wildlife rehabilitation center. The zoo suffered a significant setback in 2007 when flooding covered much of the zoo.  But it has bounced back and is better than ever.  The zoo continues to grow, adding new animals to the collection.

Hutchinson Zoo is one of the smaller accredited zoos. The zoo has several themed areas, including Staying Alive, featuring animals that live alongside people, and Animals and Man, which is a petting zoo. These two areas were some of the first exhibits at the zoo. The zoo has been accredited by the Association of Zoos and Aquariums (AZA) since 1997.

The zoo is involved in several Species Survival Plans, most importantly the Black-footed Ferret, one of North America’s most endangered species. The zoo is home to the Cargill Wildcare Center, a wildlife rehabilitation facility.  The center treats over 500 injured animals a year, nursing them back to health and releasing them if possible back into the wild. 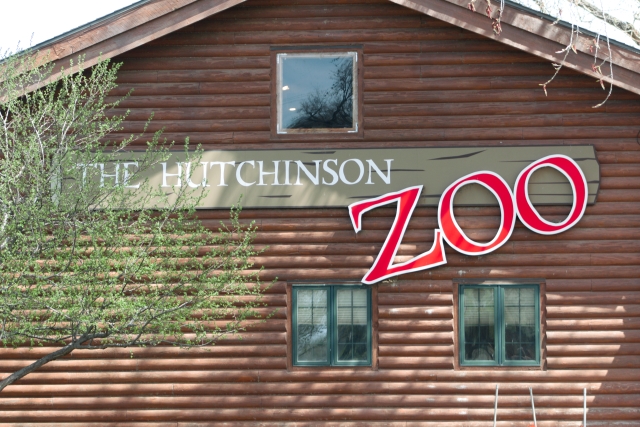